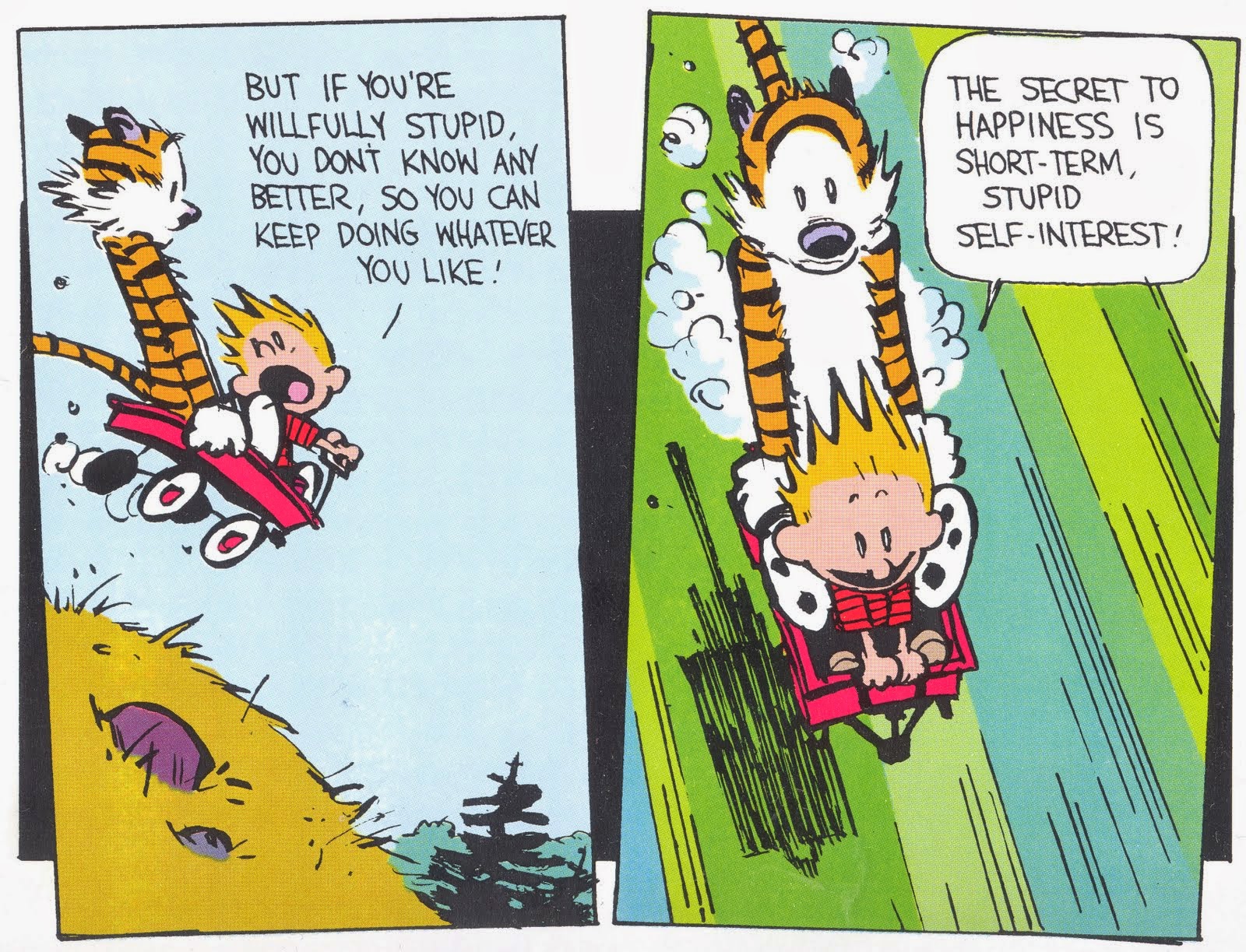 John 3:14-21        Jesus said to Nicodemus, "Just as Moses lifted up the serpent in the wilderness, so must the Son of Man be lifted up, that whoever believes in him may have eternal life.
"For God so loved the world that he gave his only Son, so that everyone who believes in him may not perish but may have eternal life.
"Indeed, God did not send the Son into the world to condemn the world, but in order that the world might be saved through him. Those who believe in him are not condemned; but those who do not believe are condemned already, because they have not believed in the name of the only Son of God. And this is the judgment, that the light has come into the world, and people loved darkness rather than light because their deeds were evil. For all who do evil hate the light and do not come to the light, so that their deeds may not be exposed. But those who do what is true come to the light, so that it may be clearly seen that their deeds have been done in God.”
Reflection Ignorance is bliss… or is it? I recall as a thirteen year old a civic’s lesson my father extolled in the midst of my attempt to weasel out of some misdemeanor. Debra, “But I did not know the rule.” Father, “Ignorance is no excuse, it would not stand up in court. Make it your business to know the rules.” No doubt I responded with one of those grand adolescent eye-rolls because I was one of the people Jesus was talking about in his conversation with Nicodemus who “love darkness rather than light because…(they do not want) their deeds to be exposed.”
As a child of a strict German father I was thoroughly convinced that I could not measure up, so there was every reason for me to linger in the shadows. If the truth of me was exposed it would not be a pretty sight. Surely I would be one of those people who God’s serpent would bite and I would die. A couple of decades would pass before the egregious lie was exposed to the light and I realized it was up to me to make a choice.
Either I could choose to believe in a God of light and life and love or I could choose to believe in a God who sat in judgment waiting for my next infraction. Jesus’ story of the woman caught in adultery comes to mind. (John 8.1-11) When a group of religious officials approach Jesus with a woman caught in adultery averring that according to Moses’ law the woman should be stoned, Jesus paused, scribbled something in the dirt and basically said, “Whoever among you has never sinned be the first to cast a stone at this woman.” That singular sentence exposed the sin of everyone there present. No stone was cast. Neither did Jesus condemn the woman. He merely counseled her to choose to sin no more.
Honest self examination, exposing the countless times we turn away from God and fail to love ourselves and our neighbors, is the sure and certain way of living in the light and life and love of Christ. Jesus did not come into the world to “condemn the world” but as an act of unspeakable love, love divine revealed in the person of Jesus for the blessing of all of humanity.


If you found this post to be meaningful please share by clicking on icons below. Thank you.
Posted by Debra Asis at 10:18 AM No comments: