Acts of the Apostles on the Feast of St. Matthias, Sunday, 23 February 2014 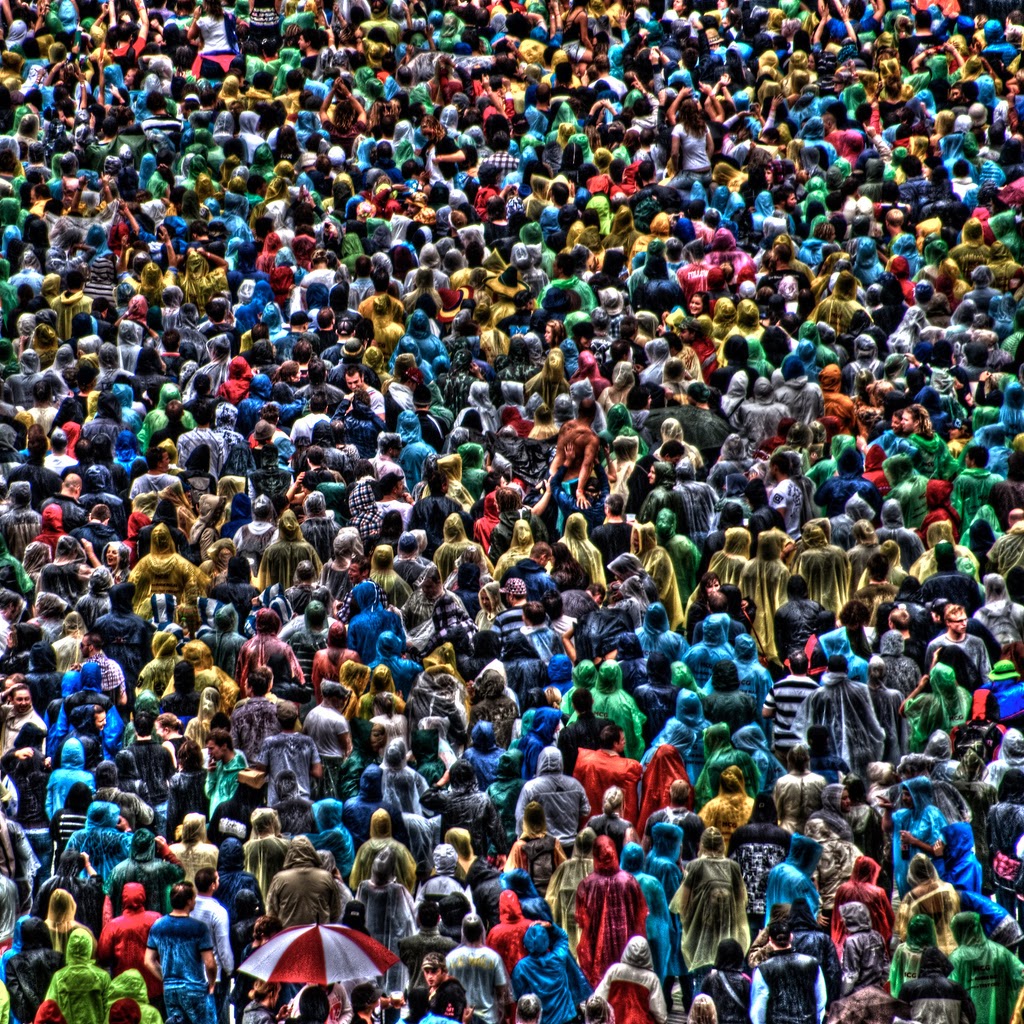 Acts 1:15-26          Peter stood up among the believers (together the crowd numbered about one hundred twenty persons) and said, "Friends, the scripture had to be fulfilled, which the Holy Spirit through David foretold concerning Judas, who became a guide for those who arrested Jesus-- for he was numbered among us and was allotted his share in this ministry." (Now this man acquired a field with the reward of his wickedness; and falling headlong, he burst open in the middle and all his bowels gushed out. This became known to all the residents of Jerusalem, so that the field was called in their language Hakeldama, that is, Field of Blood.)
"For it is written in the book of Psalms, `Let his homestead become desolate, and let there be no one to live in it’; and `Let another take his position of overseer.'
So one of the men who have accompanied us during all the time that the Lord Jesus went in and out among us, beginning from the baptism of John until the day when he was taken up from us-- one of these must become a witness with us to his resurrection." So they proposed two, Joseph called Barsabbas, who was also known as Justus, and Matthias. Then they prayed and said, "Lord, you know everyone's heart. Show us which one of these two you have chosen to take the place in this ministry and apostleship from which Judas turned aside to go to his own place." And they cast lots for them, and the lot fell on Matthias; and he was added to the eleven apostles.

Reflection       This Sunday we observe the Feast of St. Matthias. The thing I love about St. Matthias is that most of us are much like him; faithful followers of Jesus whose stories will not show up in history books. Except for having our names engraved on a memorial plaque or written someplace in a family Bible, in two thousand years there is every chance our stories will be unrecorded, unacknowledged and uncelebrated.

Still, the very fact that we set this day aside to celebrate the feast of a man about whom we know nothing except that he was a follower of Jesus… this very fact reminds us that every single one of our lives matter. Matthias was one of the ordinary people in the crowd who followed Jesus from his baptism in the Jordan to his resurrection in Jerusalem.

Matthias must have been humble and wholehearted, willing to give up life as he knew it to follow the renegade prophet Jesus. And after three years of being anonymous in the crowd,  imagine how surprised he must have been when he heard his name called as a candidate to replace Judas among the Apostles. When the lot fell on him, he must have been astonished!

Without politicking for position or power Matthias was raised to the ranks of the chosen. Because he was chosen by lots, tradition holds that the Feast Day of St. Matthias is the luckiest day of the year. But I hesitate to concur. Although we do not know the story of Matthias’ life there is every chance his fate was no less dire than that of the other apostles. Being chosen to represent to all the world the social-political views of Jesus, who was tortured and murdered for those views, being chosen might not feel exactly like winning the lottery.

Here’s the thing. The cost of grace, of being chosen by God, is everything. It puts us crosswise with the status-quo as it invites us to live into our baptismal promises; “continuing in the apostles’ teaching and fellowship: the breaking of bread and the prayers, resisting evil and repenting when necessary, proclaiming by word and example the Good News of God in Christ. (Seeking and serving) Christ in all persons, and striving for justice and peace among all people.”

Most of us will live out our days as one in the crowd of faithful Jesus followers. The question before us is, how will we conduct our lives as anonymous saints in the cloud of Christ’s witnesses?

If you found this post meaningful, please share it with a friend by clicking on the icons below. Thank you.
Posted by Debra Asis at 2:36 PM No comments: