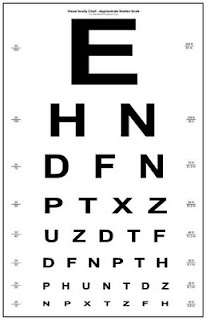 Jesus heard that they (the Pharisees) had driven him (the man born blind whose sight Jesus had restored) out, and when he found him, he said, ‘Do you believe in the Son of Man?’ He answered, ‘And who is he, sir? Tell me, so that I may believe in him.’ Jesus said to him, ‘You have seen him, and the one speaking with you is he.’ He said, ‘Lord, I believe.’ And he worshipped him. Jesus said, ‘I came into this world for judgement so that those who do not see may see, and those who do see may become blind.’ Some of the Pharisees near him heard this and said to him, ‘Surely we are not blind, are we?’ Jesus said to them, ‘If you were blind, you would not have sin. But now that you say, “We see”, your sin remains.