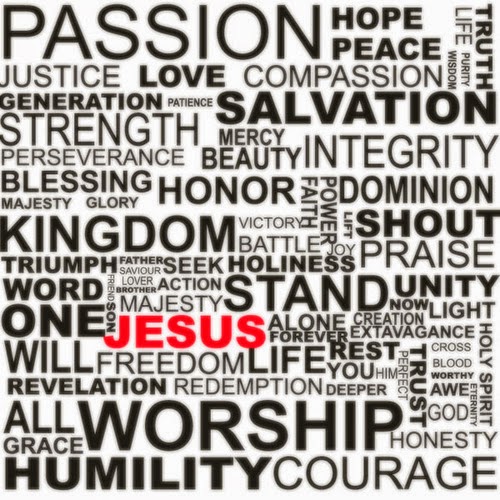 Matthew 13:1-9,18-23        Jesus went out of the house and sat beside the sea. Such great crowds gathered around him that he got into a boat and sat there, while the whole crowd stood on the beach. And he told them many things in parables, saying: "Listen! A sower went out to sow. And as he sowed, some seeds fell on the path, and the birds came and ate them up. Other seeds fell on rocky ground, where they did not have much soil, and they sprang up quickly, since they had no depth of soil. But when the sun rose, they were scorched; and since they had no root, they withered away. Other seeds fell among thorns, and the thorns grew up and choked them. Other seeds fell on good soil and brought forth grain, some a hundredfold, some sixty, some thirty. Let anyone with ears listen!"
"Hear then the parable of the sower. When anyone hears the word of the kingdom and does not understand it, the evil one comes and snatches away what is sown in the heart; this is what was sown on the path. As for what was sown on rocky ground, this is the one who hears the word and immediately receives it with joy; yet such a person has no root, but endures only for a while, and when trouble or persecution arises on account of the word, that person immediately falls away. As for what was sown among thorns, this is the one who hears the word, but the cares of the world and the lure of wealth choke the word, and it yields nothing. But as for what was sown on good soil, this is the one who hears the word and understands it, who indeed bears fruit and yields, in one case a hundredfold, in another sixty, and in another thirty."

Reflection     Awhile ago a man came to my office and told me his story. He said I could share it. Cal began, “I have been far from a perfect man and certainly not the perfect brother. My relationship with one of my brothers has been troubled  for a long time. The other day it went over the edge. My brother sent me a scathing email message. It was filled with obscenities and vicious lies. It roundly assasinated my character and made me feel physically sick. The first thing I wanted to do was lash out - forward his message to everyone. I wanted to expose my brother’s loathsome words. Let others see just what kind of person he is. But I was so shaken up I knew I should do nothing.”

Cal paused. Became pensive. “For me, words matter. I realized if I passed on my brothers vicious words I would be spreading his bad seed among other people. The last thing in the world I want to do is sow my bother’s hateful seeds. So I deleted his email. I want to spread seeds of kindness and forgiveness but it is not easy. I can’t think of anything kind to say about him but I am beginning to think he must be suffering to say such hateful and untrue things about me.”

Not only are we Christians  invited to be fertile soil within which the Word of God may grow and multiply, we are also invited to be mindful of the words we sow. If we choose to speak lies, spout obscenities, stir up anger or spark dissent, some of our words will fall on fallow ground and die and others of them will land on fertile soil and multiply. An emotional moment in which we lose control of our words can lead to thirty, sixty one hundred times the anger or fear or bitterness being spread among people.

If you found this post to be meaningful, please share it with friends by clicking on the icons below. Thank you.
Posted by Debra Asis at 5:22 PM No comments: