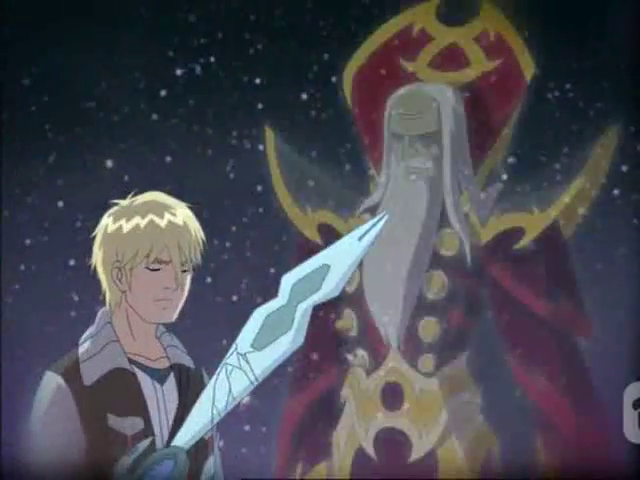 Reflection       Here we are, approaching the Sunday of the Passion, painfully reminded of how often we enter situations or relationships with hope and joyful expectation that all too soon turn to anger and betrayal. We open our wallets to support a person or cause then find our generosity replaced by selfishness. We open our homes to care for our aging parents or friend, then find our good will replaced by resentment. We open our hearts to love another then find our tenderness replaced by enmity. The truth of our human condition is, we are like Peter. Full of good intentions and repeated failings. Jesus knew this and loved Peter, and loves us, anyway.

At his last meal with his friends Jesus said to them and us, “You will all become deserters.” When we are painfully honest with ourselves we must admit, this is true. We have heard the cock crow. Over and over again we turn away from God and from one another. Still, the good news is, always there is a way for us to move on because Jesus will never abandon us. He goes ahead of us to Galilee He invites us to meet him there, by the sea because ours is a God of second chances.

Something is required of us. Not that we never fall or fail or even turn away from God. But that we believe Jesus and remember that he has gone before us and waits for our return. The thing is, we are all deserters, but, Jesus will never desert us. He has prepared a place for us. He awaits our coming to him, again, and again and again. Amen

If you found this post meaningful, please click on an icon below to share with your friends. Thank you.
Posted by Debra Asis at 9:08 PM No comments: 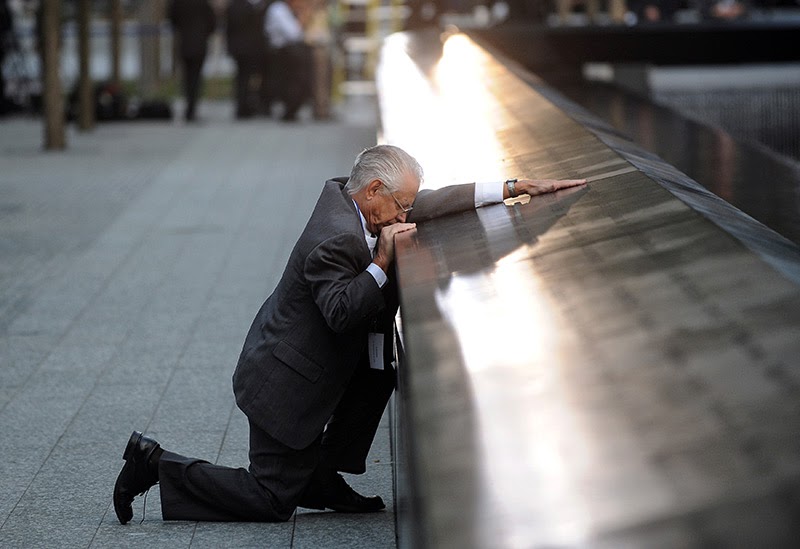 **
John 11:1-45   Now a certain man was ill, Lazarus of Bethany, the village of Mary and her sister Martha. Mary was the one who anointed the Lord with perfume and wiped his feet with her hair; her brother Lazarus was ill. So the sisters sent a message to Jesus, "Lord, he whom you love is ill." But when Jesus heard it, he said, "This illness does not lead to death; rather it is for God's glory, so that the Son of God may be glorified through it." Accordingly, though Jesus loved Martha and her sister and Lazarus, after having heard that Lazarus was ill, he stayed two days longer in the place where he was.
Then after this he said to the disciples, "Let us go to Judea again." The disciples said to him, "Rabbi, the Jews were just now trying to stone you, and are you going there again?" Jesus answered, "Are there not twelve hours of daylight? Those who walk during the day do not stumble, because they see the light of this world. But those who walk at night stumble, because the light is not in them." After saying this, he told them, "Our friend Lazarus has fallen asleep, but I am going there to awaken him." The disciples said to him, "Lord, if he has fallen asleep, he will be all right." Jesus, however, had been speaking about his death, but they thought that he was referring merely to sleep. Then Jesus told them plainly, "Lazarus is dead. For your sake I am glad I was not there, so that you may believe. But let us go to him." Thomas, who was called the Twin, said to his fellow disciples, "Let us also go, that we may die with him."
When Jesus arrived, he found that Lazarus had already been in the tomb four days. Now Bethany was near Jerusalem, some two miles away, and many of the Jews had come to Martha and Mary to console them about their brother. When Martha heard that Jesus was coming, she went and met him, while Mary stayed at home. Martha said to Jesus, "Lord, if you had been here, my brother would not have died. But even now I know that God will give you whatever you ask of him." Jesus said to her, "Your brother will rise again." Martha said to him, "I know that he will rise again in the resurrection on the last day." Jesus said to her, "I am the resurrection and the life. Those who believe in me, even though they die, will live, and everyone who lives and believes in me will never die. Do you believe this?" She said to him, "Yes, Lord, I believe that you are the Messiah, the Son of God, the one coming into the world."
When she had said this, she went back and called her sister Mary, and told her privately, "The Teacher is here and is calling for you." And when she heard it, she got up quickly and went to him. Now Jesus had not yet come to the village, but was still at the place where Martha had met him. The Jews who were with her in the house, consoling her, saw Mary get up quickly and go out. They followed her because they thought that she was going to the tomb to weep there. When Mary came where Jesus was and saw him, she knelt at his feet and said to him, "Lord, if you had been here, my brother would not have died." When Jesus saw her weeping, and the Jews who came with her also weeping, he was greatly disturbed in spirit and deeply moved. He said, "Where have you laid him?" They said to him, "Lord, come and see." Jesus began to weep. So the Jews said, "See how he loved him!" But some of them said, "Could not he who opened the eyes of the blind man have kept this man from dying?"
Then Jesus, again greatly disturbed, came to the tomb. It was a cave, and a stone was lying against it. Jesus said, "Take away the stone." Martha, the sister of the dead man, said to him, "Lord, already there is a stench because he has been dead four days." Jesus said to her, "Did I not tell you that if you believed, you would see the glory of God?" So they took away the stone. And Jesus looked upward and said, "Father, I thank you for having heard me. I knew that you always hear me, but I have said this for the sake of the crowd standing here, so that they may believe that you sent me." When he had said this, he cried with a loud voice, "Lazarus, come out!" The dead man came out, his hands and feet bound with strips of cloth, and his face wrapped in a cloth. Jesus said to them, "Unbind him, and let him go."
Many of the Jews therefore, who had come with Mary and had seen what Jesus did, believed in him.
Reflection

Set me as a seal upon your heart,
as a seal upon your arm;
for love is strong as death,
passion fierce as the grave.
Its flashes are flashes of fire,
a raging flame.
Many waters cannot quench love,
neither can floods drown it.
If one offered for love
all the wealth of one’s house,
it would be utterly scorned.   Song of Solomon 8.6-7
Those are the words that sang through my soul as I read the Jesus’ response to seeing Mary and the Jews weeping over the death of Lazarus; “Jesus began to weep.” Love expressed as joy among the living is expressed with tears when the one we love dies. This gives me hope and this gives me comfort.
Even God who loves  weeps at the loss of physical earthbound relationship. God as revealed through Jesus weeps and this loving response reaches across the abyss of death. Tears of joy turned to tears of sorrow slide the stone away from death’s separating tomb to connect us in Spirit and in Truth with the ones we love and see no more.
We grieve because we love. The very love at the root of our grief is what comforts and consoles us because “love is strong as death, passion strong as the grave.”Although our bodies are fragile temples of the Spirit love is our eternal sanctuary. That is why Jesus, the one who weeps at the death of the friend he loves, says, "I am the resurrection and the life." Divine tears touch beyond death's separating tomb.
**9/11 Grieving Dad Robert Peraza


If you found this post to be meaningful, please share it with your friends by clicking on the icon below. Thank you.
Posted by Debra Asis at 8:16 AM No comments: