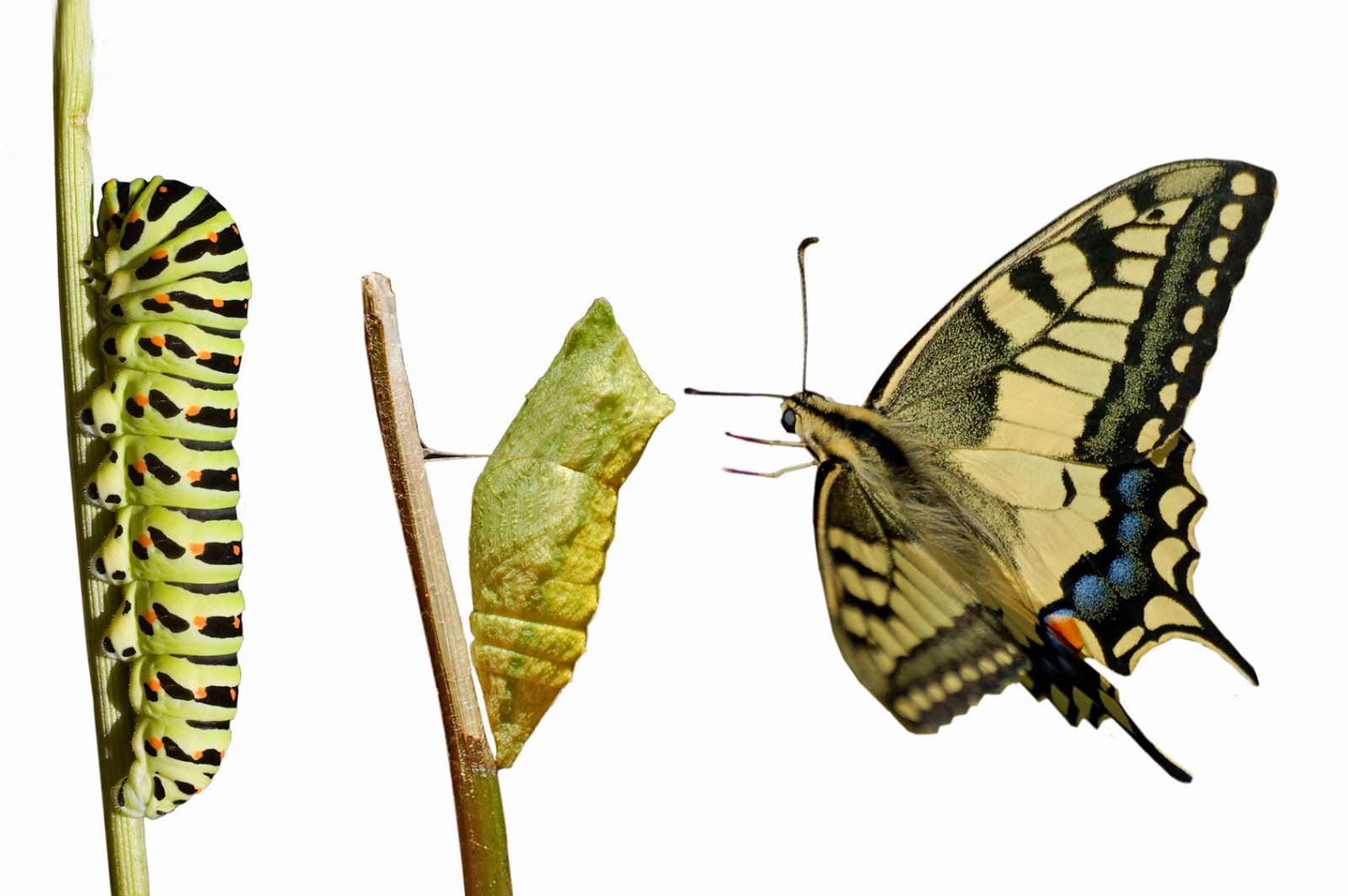 Matthew 4.12-23       When Jesus heard that John had been arrested, he withdrew to Galilee. He left Nazareth and made his home in Capernaum by the sea, in the territory of Zebulun and Naphtali, so that what had been spoken through the prophet Isaiah might be fulfilled:
"Land of Zebulun, land of Naphtali,
on the road by the sea, across the Jordan, Galilee of the Gentiles--
the people who sat in darkness have seen a great light,
and for those who sat in the region and shadow of death light has dawned."
From that time Jesus began to proclaim, "Repent, for the kingdom of heaven has come near."
As he walked by the Sea of Galilee, he saw two brothers, Simon, who is called Peter, and Andrew his brother, casting a net into the sea-- for they were fishermen. And he said to them, "Follow me, and I will make you fish for people." Immediately they left their nets and followed him. As he went from there, he saw two other brothers, James son of Zebedee and his brother John, in the boat with their father Zebedee, mending their nets, and he called them. Immediately they left the boat and their father, and followed him. Jesus went throughout Galilee, teaching in their synagogues and proclaiming the good news of the kingdom and curing every disease and every sickness among the people.
Reflection       Eight hundred years  before Jesus , twenty eight hundred years before us First Isaiah explained, “The people who walked in darkness have seen a great light; those who lived in a land of deep darkness-- on them light has shined.” (Isaiah 9.2-3)  Which begs two questions? What is deep darkness? What is a great light?
I believe deep darkness is failure to recognize God with us and for us, right here and right now,. I believe deep darkness is weaving the net of our lives by our efforts alone while striving for security, esteem and power. I believe deep darkness is the reason so many of us experience isolation, alienation, anger, depression and fear. I believe deep darkness is the reason our world is under the siege of violence.
Since World War II there have been over 250 mahor wars in the world in whcih 23 million people have been killed, tens of millions made homeless and countless millions injured and grieving. Our current global military spending is approximately $800 billion per year, more that the total annual income of the poorest 45% of our global population. Worldwide, a quarter of all women are raped during their lifetime.Three billion of the worlds people live in poverty. Still, there is good news.
Although we have lived in a land of deep darkness a great light has shined on us. And the great light is this. It is the light in the eyes of our hearts that recognizes the spiritual dimension as real and present, right here and right now.
When we live in the darkness we are preoccupied with the comings and goings of all things visible. When we live in the light we recognize things visible as revelations of things invisible. The visible and invisible are not seperate and competing categories. The visible and invisible are two sides of one coin. They are the material and the immaterial, the human and the divine, each perspective essential to the apperhension of creation. .
We are the people upon whom the great light has shined. The question is, will we allow our hearts (and behavior) to be transformed even before our minds catch up? Will we put down our nets, leave our old ways behind even when it means stepping beyond the box of the way we have always done things? Will we demand the end of war, the end of violence against all people? Do we dare to step beyond the status quo and redirect military spending to care for 43% of God’s people on earth who are living on less than $2. each day?
When Jesus called the first four disciples he called them to a heart stopping, mind boggeling, world changing life beyond the box of anything they could imagine. Jesus’ call upon our lives is no less radical. Shall we join the old prophet Isaiah and respond, “Here am I. Send me?”


Please shate this post with your friends by clicking on the icons below. Thanks.
Posted by Debra Asis at 6:58 PM 1 comment: