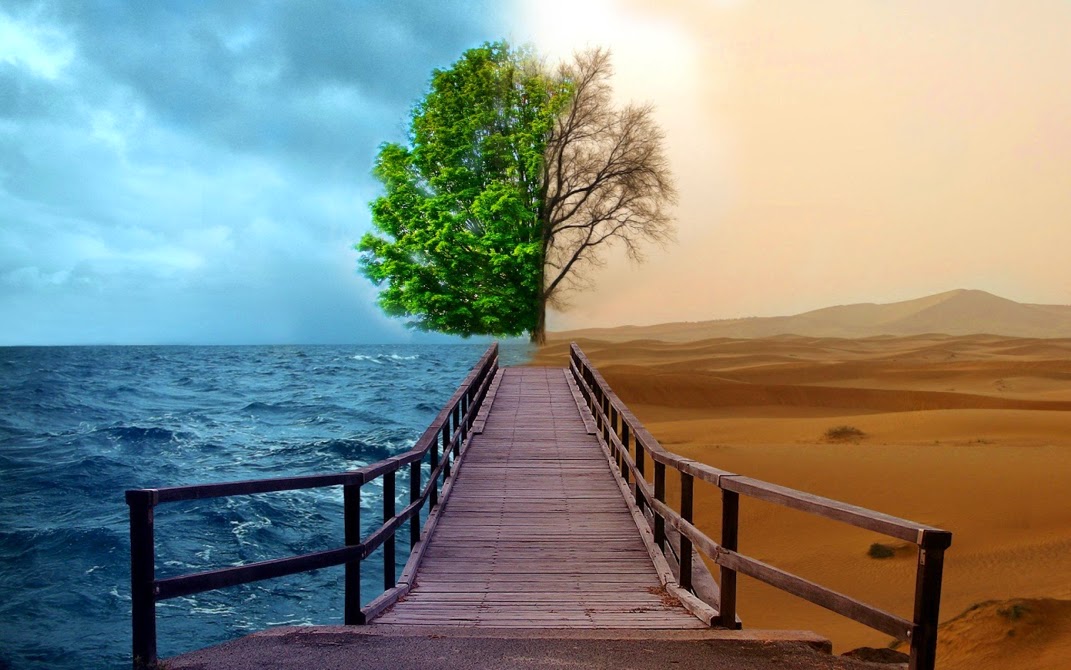 
We do this on the first day of every week; come together with our friends, listen to the words of Holy Scripture interpreted and then share an ordinary meal of bread and wine. This ordinary meal opens the eyes of our hearts and unclogs the furrows of our minds to experience the extraordinary presence of the One who instructs us to remember, “This is my body, given for you. Do this in remembrance of me.”   Amen
If you found this post to be meaningful, please share it with your friends by clicking on the icons below. Thank you.
Posted by Debra Asis at 11:27 AM 1 comment: