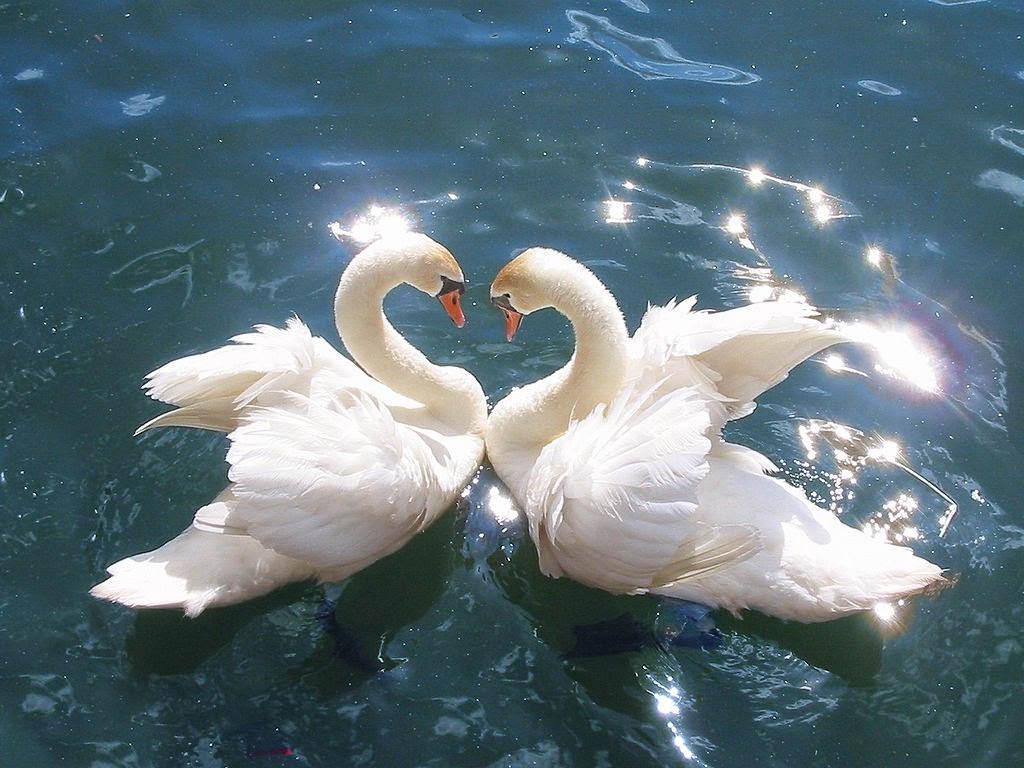 John 20:11-18        Mary stood weeping outside the tomb. As she wept, she bent over to look into the tomb; and she saw two angels in white, sitting where the body of Jesus had been lying, one at the head and the other at the feet. They said to her, "Woman, why are you weeping?" She said to them, "They have taken away my Lord, and I do not know where they have laid him." When she had said this, she turned around and saw Jesus standing there, but she did not know that it was Jesus. Jesus said to her, "Woman, why are you weeping? Whom are you looking for?" Supposing him to be the gardener, she said to him, "Sir, if you have carried him away, tell me where you have laid him, and I will take him away." Jesus said to her, "Mary!" She turned and said to him in Hebrew, "Rabbouni!" (which means Teacher). Jesus said to her, "Do not hold on to me, because I have not yet ascended to the Father. But go to my brothers and say to them, `I am ascending to my Father and your Father, to my God and your God.'" Mary Magdalene went and announced to the disciples, "I have seen the Lord"; and she told them that he had said these things to her.

Reflection        Once upon a time there was a couple. From the instant they met something stirred inside each of them. They tenderly touched fingers to fingers, looked into each other’s eyes, told stories and laughed. When it rained they huddled close in the still protection of a cave and waited for the sun to return. One day an official arrived and said, “I have a book you must read. It tells you everything you need to know about love and relationships. It will tell you when it is proper for you to touch your fingers together, when you should look into each other’s eyes and when you should look away. It will tell you how to build a proper house. Everything you need to know about love and life is in this book.

Being in love or learning about love? Being in love transforms us. Learning about love informs us. I believe the task of the 21st century is to move beyond this dichotomy or dualistic way of thinking and being. We are growing into non-dual consciousness as we recognize that we are people of mind and soul, body and spirit, science and religion. All of it is informed and transformed in God. We human beings are most fully alive when we welcome the paradox, live into the contradictions and refuse to be prisioners of judgement; good feeling - bad feeling; right thinking - wrong thinking; subject - object; other - self;  dead - alive. Non-dual consciousness emerges as humanity steps beyond a world divided into two camps into an awareness that embraces all that is.
This is what Jesus was talking about when the Jews were questioning whether he was the messiah and he unequivocally declared,  “The father and I are one” (John 10.30). It was a radical statement of non-dual consciousness and it nearly got Jesus stoned. Then there was Jesus praying for the disciples,  another example of non-dual consciousness. “The glory that you have given me I have given them, so that they may be one, as we are one, I in them and you in me, that they may become completely one..” (John 17.22-23).
All things are by God and with God and in God. No thing is outside of God, which is to say, all that is is of God. Non-dual consciousness apprehends there is only God; unborn and undying, being and nonbeing, always and everywhere, beyond all names and within all names. Paul’s counsel to the Romans, “Though we are many, we are one body,” (Ro 12.5) is yet another expression of the inclusivity of non-dual consciousness. Humanity and divinity are not apart from each other. As Jesus said, “The Father and I are one.”
I believe Mary Magdalene was the first person in Western spirituality following Jesus to experience and express non-dual consciousness. I believe that is how she recognized the resurrected Jesus. I believe that is why she is the apostle to the apostles. I believe that is why more and more people are fascinated by her presence in the Christian narrative. I believe that is why we observe the Feast of St. Mary Magdalene.
If you found this post to be meaningful, please share it with friends by clicking on the icons below. Thank you.
Posted by Debra Asis at 3:32 PM No comments: