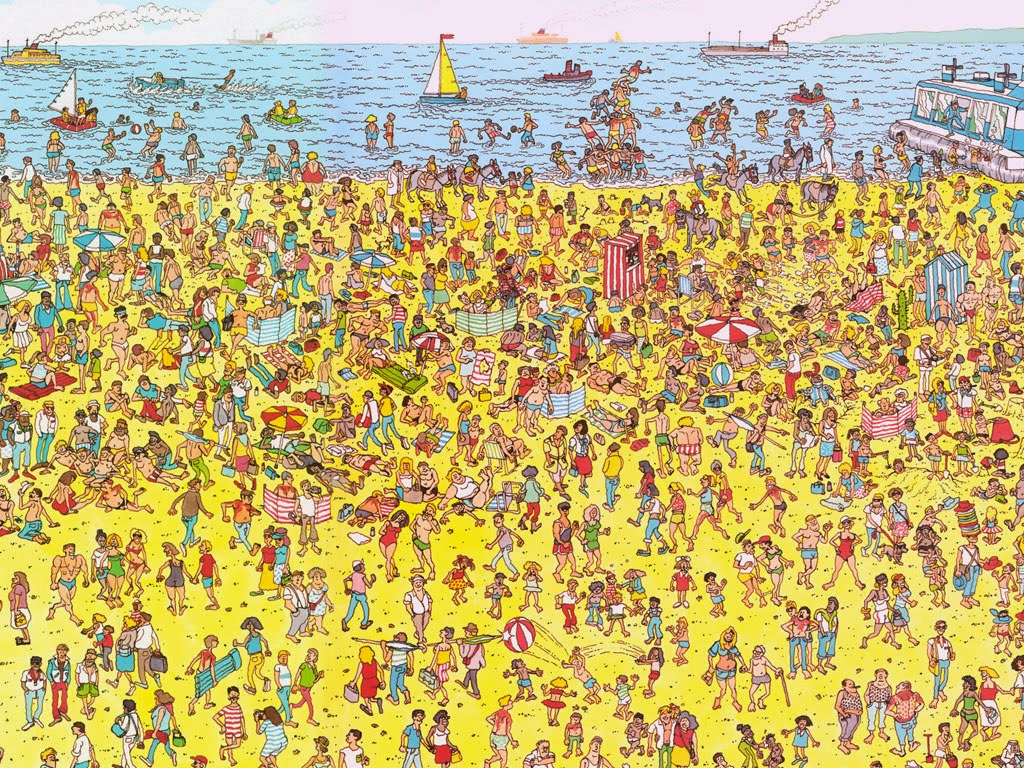 Matthew 13:31-33,44-52         Jesus put before the crowds another parable: "The kingdom of heaven is like a mustard seed that someone took and sowed in his field; it is the smallest of all the seeds, but when it has grown it is the greatest of shrubs and becomes a tree, so that the birds of the air come and make nests in its branches."
He told them another parable: "The kingdom of heaven is like yeast that a woman took and mixed in with three measures of flour until all of it was leavened."
"The kingdom of heaven is like treasure hidden in a field, which someone found and hid; then in his joy he goes and sells all that he has and buys that field.
"Again, the kingdom of heaven is like a merchant in search of fine pearls; on finding one pearl of great value, he went and sold all that he had and bought it.
"Again, the kingdom of heaven is like a net that was thrown into the sea and caught fish of every kind; when it was full, they drew it ashore, sat down, and put the good into baskets but threw out the bad. So it will be at the end of the age. The angels will come out and separate the evil from the righteous and throw them into the furnace of fire, where there will be weeping and gnashing of teeth.
"Have you understood all this?" They answered, "Yes." And he said to them, "Therefore every scribe who has been trained for the kingdom of heaven is like the master of a household who brings out of his treasure what is new and what is old.”
Reflection        The kingdom of heaven is like the most fantabulous, extraordinary, multicolor, surrond sound, kaleidoscope of majestic, triumphant, sublime, angelic, grace and glorious holiness. No. That is not what Jesus said. The kingdom of heaven is like a miniscule seed, baker’s yeast, a buried treasure, a wild-goose chasing merchant, a fishing expedition. What are we to make of this? Heaven is not celestial, blissful, supernatural holiness? Heaven is everyday, run-of-the-mill stuff hidden in plain sight.
Do you remember the “Where’s Waldo” books? “Where’s Waldo at the Beach? The Santa Spectacular? The Incredible Paper Chase? In Hollywood? The Search for the Lost Things?” If you are not familiar with Waldo, he is an adventurous, gangly, bespectacked teen age boy whom you might find on the road, in deep seascapes, in a crowded room or squeezed between memos or skyscrapers. The way the ‘reader’ relates with Waldo books is by searching for Waldo in the elbow-to-elbow mob scenes in Escheresque images. The thing is, Waldo is not hiding. He is an ordinary boy in a red and white striped tee shirt who may show up anywhere. The question is, do you, the ‘reader’ of the “Where’s Waldo” books  have the desire to find him? The persistence to keep looking? And the eyes to be surprised when finding him in plain sight?
Waldo is like a seed sowed in a field. He is like yeast, a hidden treasure, a pearl of great value, a good fish in a buldging net. He is always right there in the midst of ordinary things waiting for you to be surprised and delighted by his presence.
If you found this post to be meaningful please share it by clicking on the icons below. Thank you.

Posted by Debra Asis at 8:44 AM No comments: