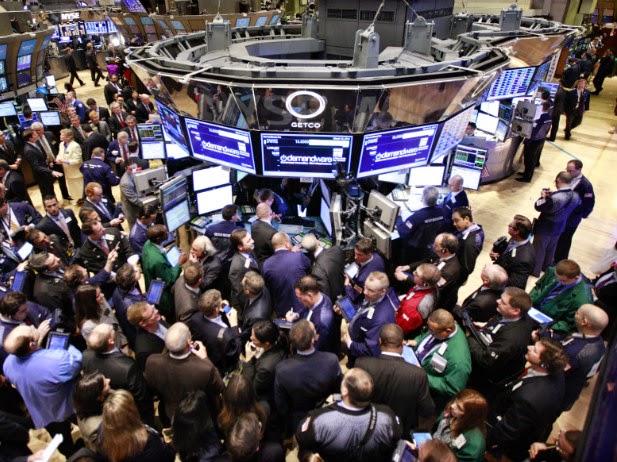 John 2:13-22        The Passover of the Jews was near, and Jesus went up to Jerusalem. In the temple he found people selling cattle, sheep, and doves, and the money changers seated at their tables. Making a whip of cords, he drove all of them out of the temple, both the sheep and the cattle. He also poured out the coins of the money changers and overturned their tables. He told those who were selling the doves, "Take these things out of here! Stop making my Father's house a marketplace!" His disciples remembered that it was written, "Zeal for your house will consume me." The Jews then said to him, "What sign can you show us for doing this?" Jesus answered them, "Destroy this temple, and in three days I will raise it up." The Jews then said, "This temple has been under construction for forty-six years, and will you raise it up in three days?" But he was speaking of the temple of his body. After he was raised from the dead, his disciples remembered that he had said this; and they believed the scripture and the word that Jesus had spoken.
Reflection        Because of the required pilgrimages to the Temple,  Jerusalem was rather like a tourist destination site. Boatloads of enterprising money changers and merchants competing for the pilgrims’ coins. One fee bought a ritual bath to be purified. For a few more coins you could exchange your foreign currency for the shekel tribute required by the Temple. For the right price you could buy a perfect lamb, goat or a pigeon. The fact is, Jerusalem’s economy depended upon the Temple’s thriving market exchange.
No wonder Jesus was ill-tempered when he stepped into the Temple. Instead of finding a house of worship, Jesus walked into the equivalent of the New York Stock Exchange crossed with a farmer’s market!
Can you almost hear Jesus thinking, “What is going on here? Is God the supreme butcher of a slaughterhouse? Is God the chief executive of a livestock exchange? Do you really think you can trade a couple of goats for security and redemption? Can God’s grace be bought for a pair of doves? Don’t you know that you should bow down before the Lord, not beg and barter to be blessed in exchange for pigeon blood?”
What could Jesus do but bellow, “No. No. No. You have no idea what you are doing. You  have no idea who God is. Don’t you see, God does not demand your bloody sacrifices. God does not demand you pay a temple tax. God does not even demand you walk halfway across the Judean countryside three times each year in order to prove your devotion to God.”
God is not locked inside temple walls nor constrained by our goodness or ability to sit still and pray or travel to holy places. God is always and everywhere present. That is what Jesus meant when he said, “Destroy this bricks and mortar Temple; it is not where you meet God. All who believe this will know God present in the meat and potatoes of humanity.”


If you found this post meaningful please share with friends by clicking on icons below. Thank You.
Posted by Debra Asis at 8:02 PM No comments: