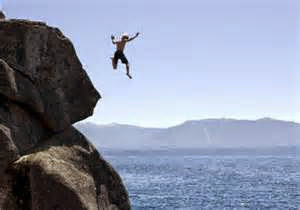 
If you found this post to be meaningful please share with friends by clicking on the icons below. Thank you.
Posted by Debra Asis at 8:24 AM No comments: