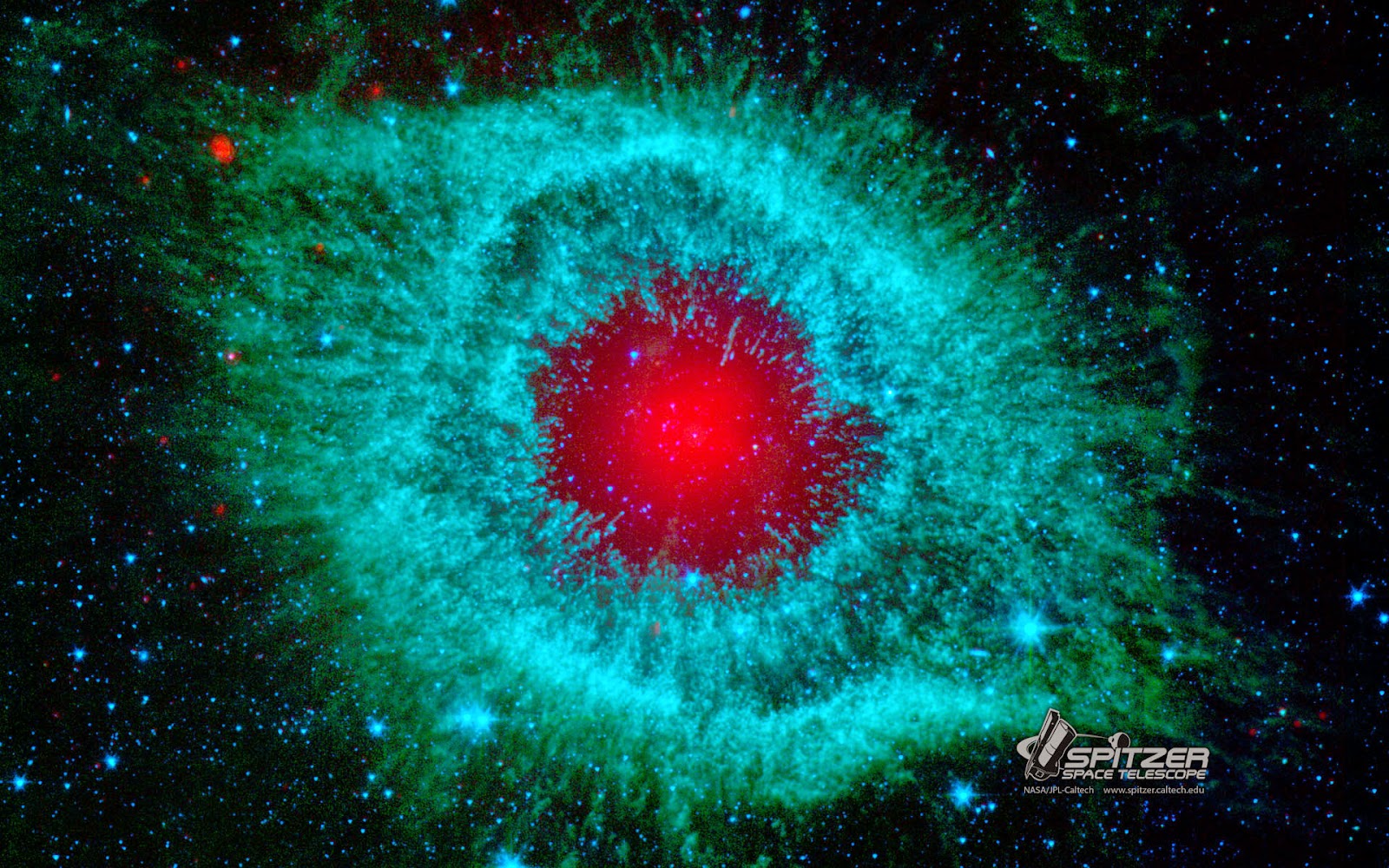 Mark 9:2-9        Six days later, Jesus took with him Peter and James and John, and led them up a high mountain apart, by themselves. And he was transfigured before them, and his clothes became dazzling white, such as no one on earth could bleach them. And there appeared to them Elijah with Moses, who were talking with Jesus. Then Peter said to Jesus, "Rabbi, it is good for us to be here; let us make three dwellings, one for you, one for Moses, and one for Elijah." He did not know what to say, for they were terrified. Then a cloud overshadowed them, and from the cloud there came a voice, "This is my Son, the Beloved; listen to him!" Suddenly when they looked around, they saw no one with them any more, but only Jesus.
As they were coming down the mountain, he ordered them to tell no one about what they had seen, until after the Son of Man had risen from the dead.
Reflection        “Listen to him!” That’s what the voice from heaven, presumably the voice of God, had to say to the thunderstruck disciples while they were still dazzled by a knock down, wake up, religious experience. “Listen to him!” Surely James, John and Peter’s only thought must have been, “OK, sure, whatever you say. We will listen to him.”
Can you imagine the three disciples hovering close to Jesus as the were coming down the mountian wanting to catch his every word? Can you imagine them screwing up their eyes and scratching their heads when the first thing Jesus says is, “Tell no one about what (you) have seen, until after the Son of Man (has) risen from the dead.” What are you talking about? Tell no one about the most stupefying religious experience ever? Tell no one that we actually saw you, Jesus, glow and talk with Moses and Elijah who have been dead for a long time?  Tell no one that in an instant the entire mountain was wrapped in a talking cloud?
Maybe that is what is supposed to happen when we have a rendevouz with God; we are supposed to stop talking and just be there, in the experience. What if a glimpse of God in the face of a stranger or a full on, turn your world upside down religious experience is an invitation to get out of our heads and stop using our words to grasp the ungraspable, to comprehend the incomprehensible?  Aren’t we just like Peter, wanting to make containers, or “dwellings,” to hold onto our precious moments? If only we could capture the truth and beauty and glory of those moments in exqisitely carved wood boxes we could take them with us wherever we go, have a peek in the box whenever we need a dose of truth, beauty or glory.
But, what if capturing our experiences is like putting lightening bugs into a jar… it kills them? What if that is why Jesus ordered the disciples to stop talking “until after the Son of Man had risen from the dead?” What if Jesus intentionally confounded their (and our) minds so that they would stop talking and just be with him? What if God is in the silence instead of our tidy boxes?


If you found this post to be meaningful, please share it by clicking on the icons below. Thank you.
Posted by Debra Asis at 8:42 AM No comments: